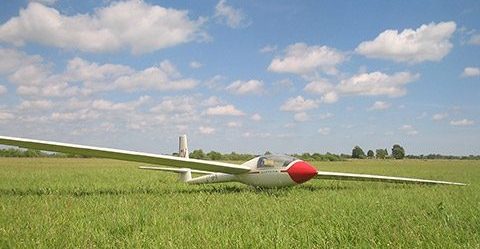 The club organizes gliding and aeromodelling championships in the Republic of Lithuania. Club members participate in the World and European Championships.

The club is authorized to train and upgrade amateur pilots and glider pilots.

We invite everyone who wants to become an aeromodeller, glider pilot and pilot.

In favorable weather conditions we offer to admire beautiful views of Birzai city and surroundings from the airplane or glider.